A tray is a shallow utensil for carrying different items around.

Depending on how many objects you plan to carry in it, it can be large or tiny.

Trays make our lives easier by assisting us in transporting things from one place to another.

The shape of the trays is specific, which enables them to perform their tasks.

Trays are flat, but with corners raised to prevent slipping stuff off.

They are produced in a variety of shapes but are frequently discovered in oval or rectangular shapes, sometimes with cutouts or handles linked to assist people in holding them.

Trays are made up of many different materials, but plastic trays are most commonly used.

In households, restaurants and any catering company, plastic trays are of great significance.

They are also used in households to bring other items from one part of the house to the other.

Trays are quite durable, as they are able to resist heavyweight.

Apart from these general uses of trays, they are used to hold and carry many other things as well. 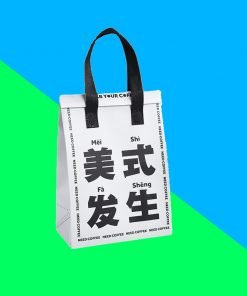 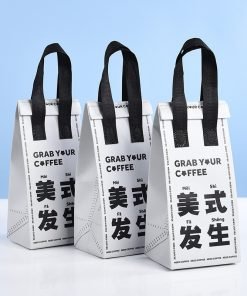 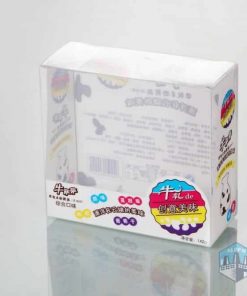 Plastic trays are a special kind of packaging; it can be personalized for the user and is suitable for a wide range of applications.

Some plastic trays are deeper than others, while some have different grips depending on the purpose that they used for, and they come in various sizes.

Despite the variations, there is a common way to make all plastic trays.

This article will provide the procedure for the manufacturing process of plastic trays.

It is very clear that the most important thing in the product of any plastic tray is the material used, and that is plastic.

There are several types of plastic, some are synthetic, and some are non-synthetic.

Now the choice of the type of plastic depends on the properties of different kinds of plastic.

In this case, thermoplastic is considered the most reasonable option.

The first thing to understand in the production of plastic trays is that pallets are used to mould hot plastic into the shapes of trays.

These pallets are specially made to withstand the extreme temperatures of the melted plastic.

The common types of these pallets are used to make plastic trays.

This is a method through which a melted raw material is poured onto the mould.

The raw materials which can be poured into this mould can be numerous, such as metals, glass, and most commonly thermoplastic and thermosetting polymer.

The thermoplastic and the thermosetting polymer is the primary raw material used to manufacture plastic trays.

The melted plastic is fed into a hot tank, where this material is blended using a cylindrical shaped mixer.

The material is blended to even the texture of melted plastic. 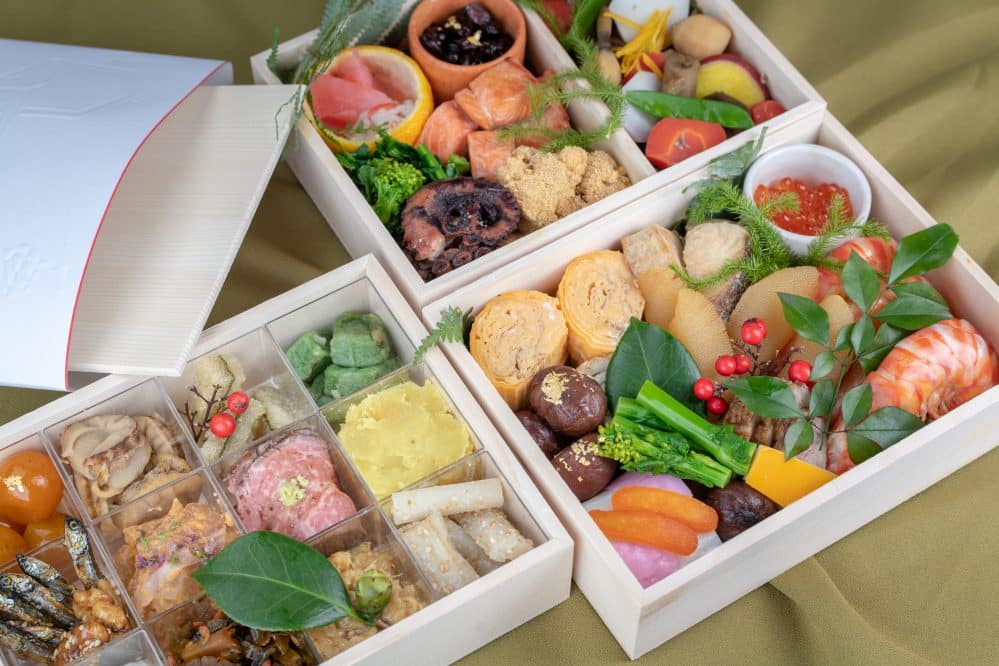 Once the material is blended, it is poured forcefully into the mould cavity.

This mould cavity has the shape of a tray.

In this mould cavity, the plastic cools down and hardens.

Now, this mould is specifically designed by manufacturers who make it from metals that have a high melting point so they can withstand the hot plastic.

The preferable metals for the mould are steel and aluminium.

The trays made from injection moulding are mostly flat, supple, and spacious.

This method usually makes plastic trays which are bigger in size.

Although the general concept behind this method is the same as that of injection mould, however, a few changes are seen in extrusion blow moulding.

Firstly, the plastic is melted.

This is done in a parison, which is a hollow tube, in which the plastic is not only melted but also compressed.

This parison then leads the melted plastic into a cooled metal mould, closing it in.

After a sufficient cooling of the plastic, it is taken out from the mould.

This plastic has now become a plastic tray.

The advantage of this form of moulding is that it generates plastic trays quicker and more extensively.

Plastic trays formed from this mould have a good quality, are durable and high rigidity.

These plastic trays can withstand extremely high and low temperatures.

Although these kind of plastic trays are quite expensive, this is because of the method and the equipment behind it costly. 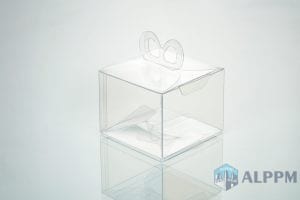 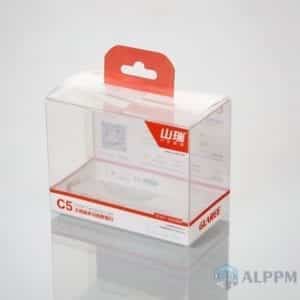 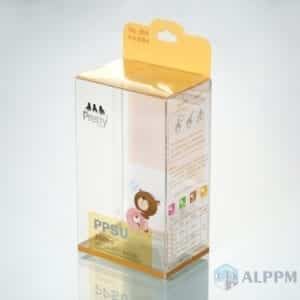 This method is one of the oldest and most common methods to make plastic trays.

It used the basic concept of vacuum around us to manufacture plastic trays.

First, the plastic sheet is melted in this procedure until it is smooth, but not fluid.

The soft, heated plastic sheet is then wrapped over the mould, which is shaped like a tray.

A vacuum is created over the mould by sucking out all the potential air.

This hardens the plastic in the shape of the mould.

When this is done, the plastic sheet now a tray is removed from the mould.

This technique involves heavy, large-scale machinery, but the price of the equipment is small compared to other methods for making plastic trays.

The only drawback of this technique is that if the vacuum is not correctly formed, the plastic tray’s thickness may result in unevenness.

It can be seen that the production of plastic trays can be concluded into three steps.

The first step is to melt the appropriate plastic, which is the raw material of this procedure.

The second step is the requirement of the mould of the kind of plastic tray which one wants to make.

Lastly, the third step is the cooling agent for cooling down the mould so that the plastic tray can emerge.

These steps can be performed through various techniques in order to improve the quality and to speed up the production. 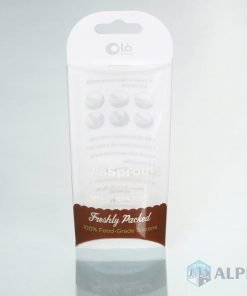 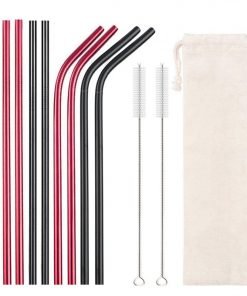 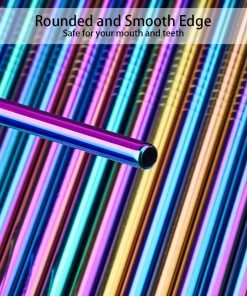